I created a Node and Express proxy that rams together two websites / apps. If you are ever asked to develop code for a site you don’t have access to, this could save the day.

My most recent hobby project involved building a Node and Express proxy to ram two websites or apps together. I dubbed it “The Code Collider.”

The idea of the Code Collider was born about two years ago when I was given a rather difficult coding challenge at a client. Another department had a website and we were being asked to iframe it. As you might know, iframes have a lot of “interesting nuances” as they might politely be called, one of which is that if a user right-clicks on a link and chooses “Open in new tab,” they will break out of the parent’s iframe and go directly to the iframed child site. Of all things, I was asked to write some code to prevent this and provide my solution to the other team. There was just one catch: I had no way of running the other team’s site in my local environment and thus (or so I initially thought) no easy way to test my code as I wrote it.

This situation comes up more often than you’d think. There are several reasons a developer might not be able to run a site or app in their local environment. Perhaps it’s complex to set up, involves a lot of permissions, or the other team just can’t be bothered to spare the time to help you out. Regardless of the reason, I did eventually strike upon a novel way to solve the problem.

After what felt like a meandering odyssey of Stack Overflow posts, I managed to cobble together a Node and Express project that took the other team’s site, piped it through a proxy, injected my script into it, and served it to my browser. Even though my innovation worked and I was able to deliver the final code requested, there was just one thing that bothered me: I always had the nagging feeling that I had only gotten the proxy to work through a mixture of stubborn persistence and blind luck. I resolved to rebuild it from scratch in my free time one day, piece by piece, actually understanding how the solution worked – and that as it turns out is exactly what I did.

Here’s a diagram of how it works:

The browser makes a request to our Node Express proxy server where we then have three scenarios:

Here are screenshots of the result:

In this example, we’ll use the real InRhythm.com website as the target into which we’ll inject some local code (in this case a basic Create React App project). The final result on the right is an actual screenshot of the 2 websites living together in the same browser window. Now this is pretty exciting; the target website and the code that you are developing could be anything!

As mentioned above, it took a lot of research as well as trial and error to solve all the technical hurdles this project presented. Here are some of the main ones below.

That’s it. Feel free to download the code, follow the instructions in the readme, and open your browser to localhost:8000 . You should be able to see two web sites rammed together. 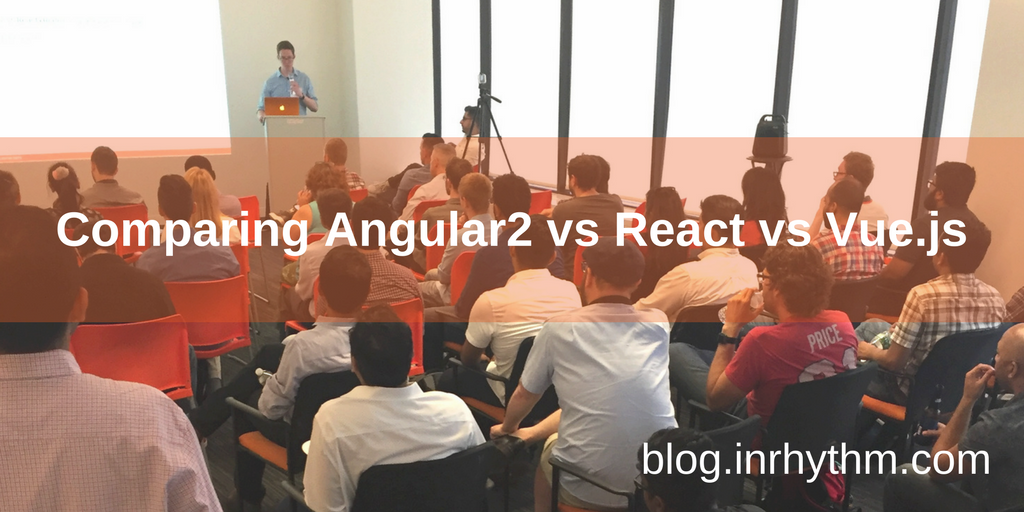