At InRhythm we’re constantly experimenting with new technologies, both within our internal teams and with our clients on the cutting-edge projects they’re working on. Virtual Reality (or VR) is one trend that we’ve been following very closely; while overly optimistic predictions abound, the promise of the technology is real. One of the reasons for VR’s recent, explosive success is the wealth of open, free software and tools to assist engineers in experimenting with their ideas. Our engineering teams are certainly paying attention.

In this issue, our Web Practice Lead Sandro Pasquali starts us off with a brief history of VR, from the good old days of stereoscopics to the modern fully-immersive experiences you only need a fancy pair of goggles to enjoy.

Already living in the virtual world? Is the idea of a new virtual paradigm giving you motion sickness? Tell us what you think @GetInRhythm or here on the InRhythmU blog.

“As virtual reality (or VR) continues its recent, explosive growth, we go over the history (and hiccups) that took us from Stereoscopics to Oculus.”

What We’re Reading Around the Web

Reframing VR
A-Frame
“Way back in the days of Friends and Geocities, VR arrived on the web…sort of. It is definitely true that VRML was enabling browser-based 3D experiences, but slow networks and underpowered machines conspired against the success of these pioneering efforts. Good news: browser-based VR is back with A-Frame. This impressive framework is surprisingly powerful and easy to use—it’s just HTML and JavaScript. Maybe it’s time to bring back boo.com?”

Mobile AR Experiences in Unity
(30 min. read)
The Programming Historian
“The idea of building something VR-related often intimidates developers. It seems like rebuilding reality should be really hard, right? Sometimes it is, but you’d be surprised how just a little bit of work can lead to real mobile VR (or AR) applications. One of the dominant platforms for building such applications is the Unity 3D Development platform. In this comprehensive article, Jacob W. Greene provides a detailed walkthrough of how to build AR experiences for mobile. Want to do full VR? Here’s another intro that will get you started with the Unity engine.”

React Native 360
Facebook
“Many of InRhythm’s clients use React for building user interfaces; some even use React Native to build mobile applications. It turns out that React Native can also be used to deploy VR experiences. The fine folks at Facebook (who, if you’ll recall, bought Oculus) have done some work in this area, and they’ve released React 360. Head over to their Github repository and give it a whirl—there are plenty of examples to get you started.”

VR is not AR is not MR
(9 min. read)
Nvidia
“As the VR ‘movement’ gained steam over the last several years, competing visions of just how the virtual world plays with reality began to appear. When you think of ‘VR’ do you think of putting on a headset and moonwalking with Einstein? I do! But Augmented Reality (AR) is not that, and Mixed Reality (MR) isn’t either. Confused? Nvidia has a guide for you. If you’re looking for even more detail, this useful guide adds more information on the kinds of consumer products tied to each of the VR ‘types.'” 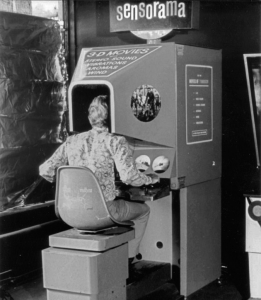 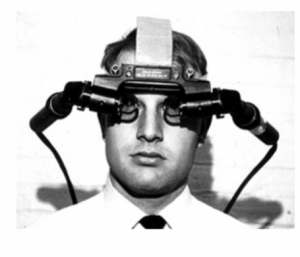 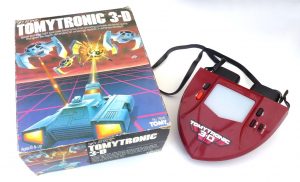 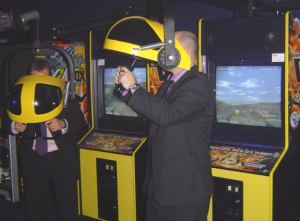 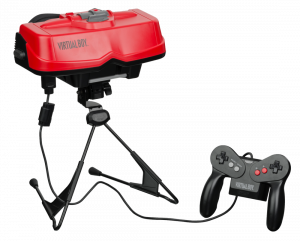 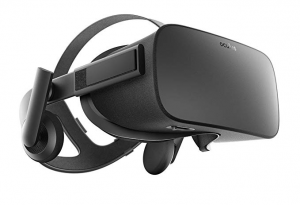